US election 2016 was observed as a classic example of how online media can have impact on the elections. From that time onwards, every election across the globe sees the scope of online media campaign in a much wider canvas and started using online media more effectively.

The 2016 presidential campaign in US started from June 2016 onwards, from the start itself the country was waiting for Hillary Clinton to be the next US president, every exits pol and to all the three presidential debates, she only scored and on every phase of election campaign Donald Trump was way behind Hillary Clinton.

But to the surprise of whole world, as the results came in on election night, November 8, 2016, Trump won in multiple states that had been predicted to go to Clinton. In the early morning hours of November 9, media sources declared Trump the winner of the presidency, crediting him with 279 electoral college votes where 270 were needed to win. Clinton then phoned Trump to concede and to congratulate him on his victory, whereupon Trump gave a victory speech. His victory was widely described as a “stunning upset”, since most pre-election polling had predicted a Clinton win.

One of the reasons for this “stunning upset” was the effective use of online media for his success. The whole Trump campaign got deep rooted impact on the voters by propagating the various stands he projected thru online campaigns like his opposition to illegal immigrations, patriotism projection and various trade agreements, such as the Trans-Pacific Partnership, earned him support especially among voters who were male, white, blue-collar, working class, and those without college degrees. His success was based on how effectively he can convert unbiased voters to his side by making use of the immense potential of online media.

How to create a Successful Social Media Political Campaign

It’s widely accepted now that social media and online campaigns are playing vital role in election campaigns and in that line to build a successful strategy for political social media plan, few of the best and effective tips to think from before the announcement of someone going to run to his eventual election are listed below.

Be ready with your Social Media Political Campaign

Election announcement and candidate announcement will happen on time, but before that itself you have to be ready with your plan of branding and that will become the foundation for your online campaign during the election to address your voters.

Use social media tracking tools like Social Walls and Social Media Monitoring tools to keep up with:

Every other person who is having plan to run his election, already knows the importance of social media and digital marketing/branding and only challenge is to find the right online digital marketing service provider and how to do things in the right way.

The simple steps to develop your election campaign strategy are;

According to the recent Wall Street Journal report “spending on political advertisement is projected to hit a new high in 2021, surging $ 3.6 billion above the previous spent.”

It’s imperative that, you need to go beyond the tradition election campaigns and need to embrace the new trends and join the power of online marketing for your success.

"Think beyond limits and enjoy success by embracing the change to new media marketing." 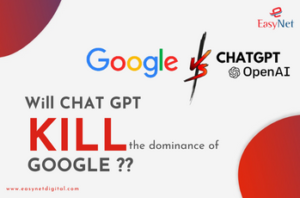 Will ChatGPT kill the dominance of Google ? !!! 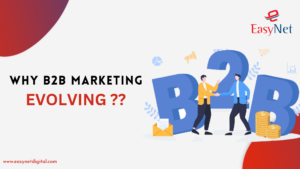 Why B2B marketing is important and how to make more impact in Digital Marketing? 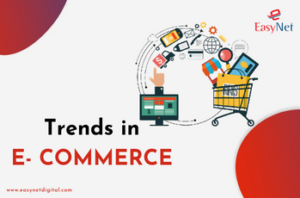 Trends in ecommerce are paving the way. 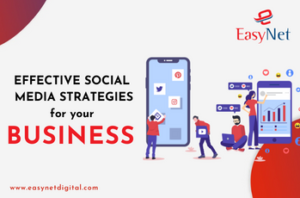 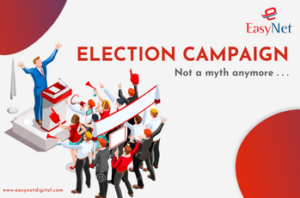 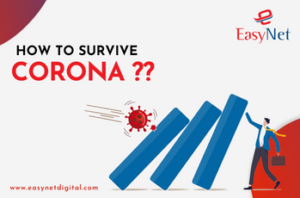 EASYNET DIGITAL, is a creative digital marketing company focus on developing “STRATEGIES FOR SUCCESS” for our clients, in the Digital Marketing domain. We focus on the needs of SME market to improve and grow their customer base and revenue.